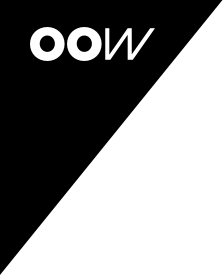 Extension of a private clinic, two new hotel buildings and an underground car park built into the hillside: A complex ensemble of the highest architectural standard is being constructed in Tutzing on Lake Starnberg. 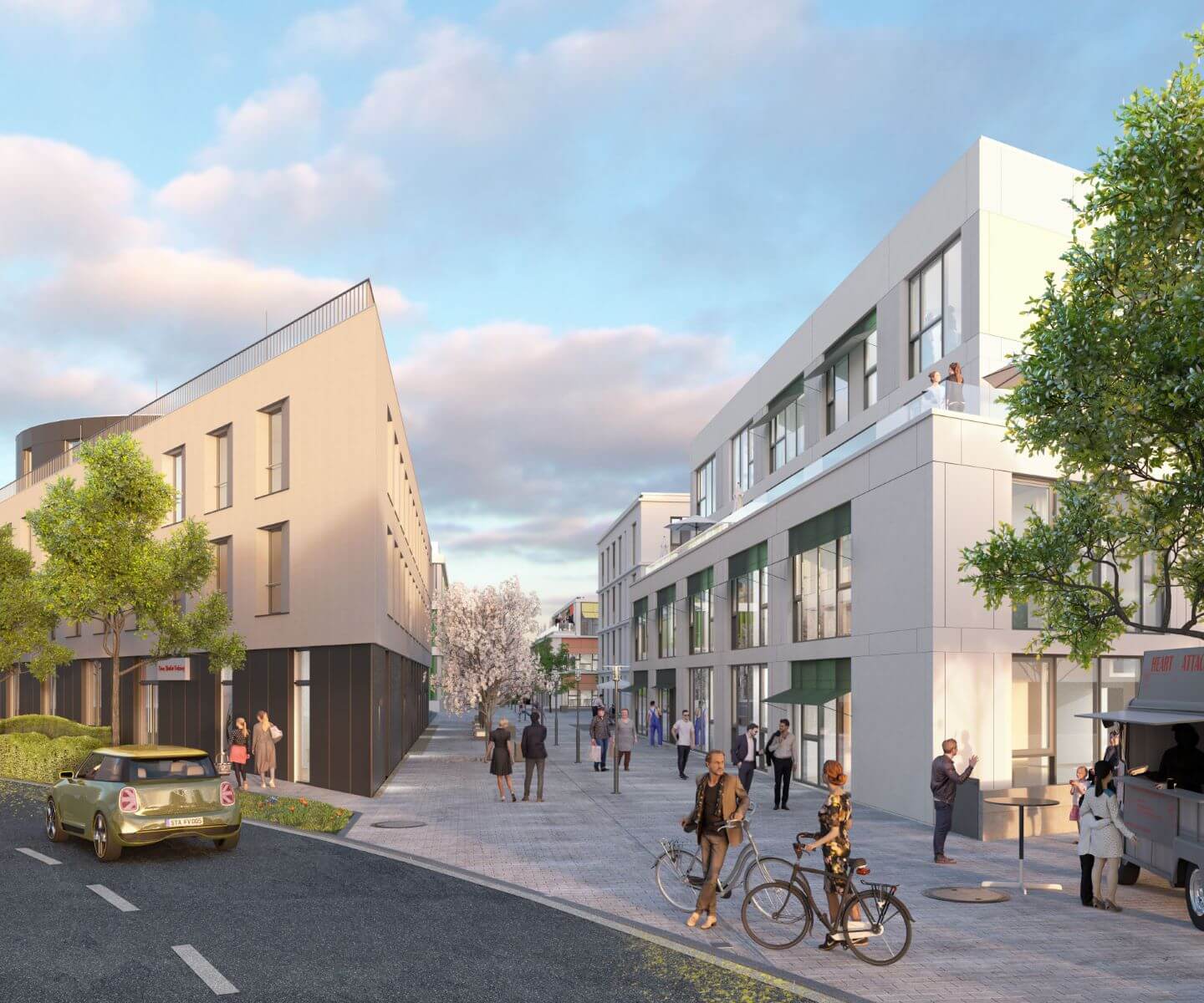 “Architecture for people in need of assistance in particular must not only be highly functional, but also provide a sense of well-being.” 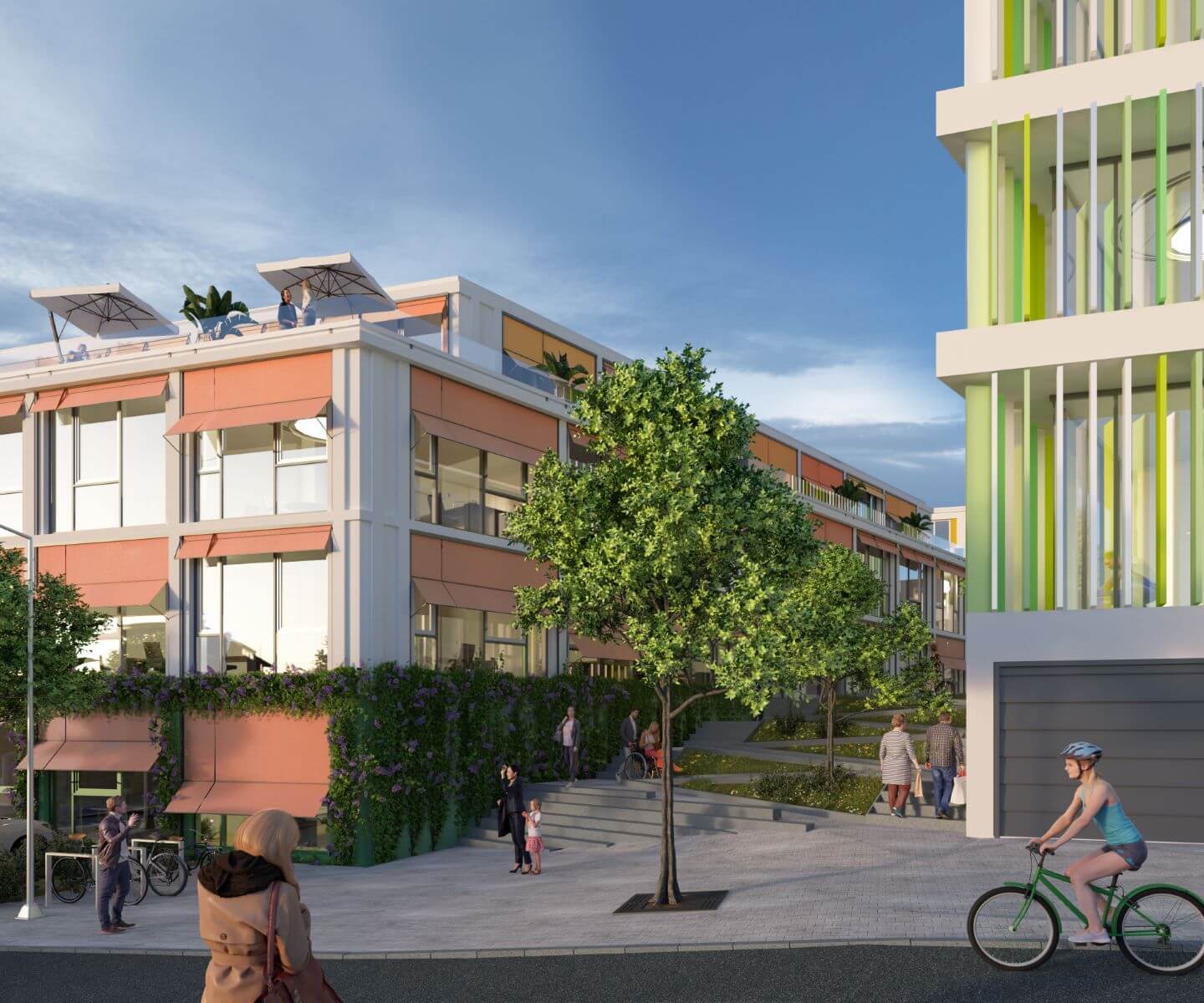 “The soul needs a good atmosphere”: This is the motto of the private clinic “P3” in Tutzing on Lake Starnberg, which specialises in the treatment of psychiatric illnesses. For the extension of the clinic, which also includes a secure ward, we were able to make full use of our expertise in this area: namely, to create an architecture that is not only highly functional, but that also makes its users feel incredibly comfortable. Large windows with a view of the lake, hotel-quality patient rooms and furnishings that have been carefully thought out down to the last detail: This not only guarantees the best possible care and support, but the architecture also makes an important contribution to the patients’ healing.

Next to the clinic, a hotel with 145 rooms in two additional buildings is also being built. Conference areas, a spa and a restaurant on the sixth floor with views of the lake and the Alps round off this 4-star-plus leisure hotel. All three parts of the building – the clinic and the hotel buildings – will be connected by an underground car park with 200 spaces. The three basement floors are built into the hillside.

The entire building complex is supplied with heat and electricity by a central combined heat and power unit as well as solar panels on the roof. Air-conditioning is also centralised and therefore highly efficient. The building complex is being planned to meet the criteria for DGNB Gold certification. This ambitious sustainability standard goes well beyond the norm. In addition to sustainable energy production, the selection of materials, transport routes and the recyclability of building materials also play a role. The advantage for the investor: The certainty of return is much higher when building in such a sustainable way. The running costs are reduced due to the lower energy demand and the property value also directly increases, as many funds now only invest buildings with sustainability certification.

We have also set up the planning process to be as efficient as possible in terms of costs. The general contractor Züblin, who will construct the buildings, is in fact involved as part of the planning team at an early stage. With this set-up, we were able to optimise construction times and costs and carry out the so-called “value engineering” at the same time as the implementation planning. 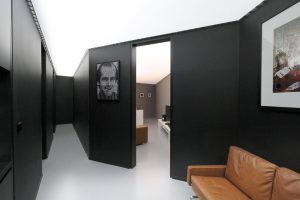 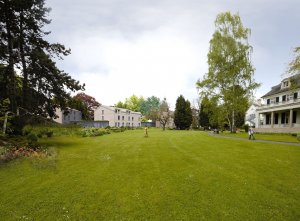 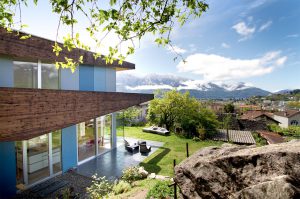 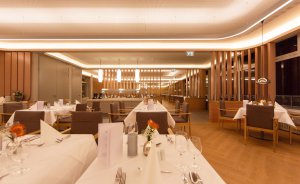 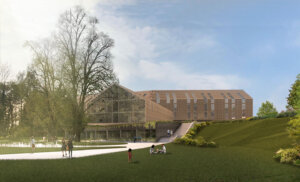 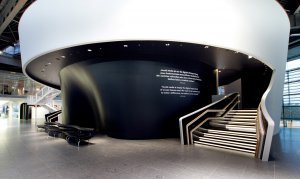 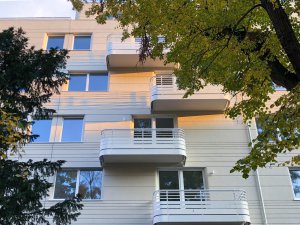 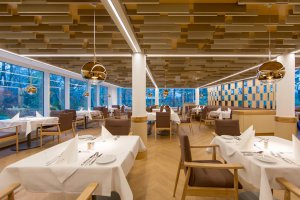 Socialize
with us on: 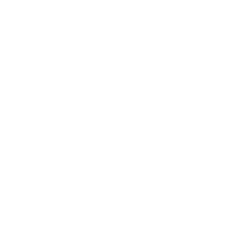 Start Page
About us
How OOW works
Projects
Contact